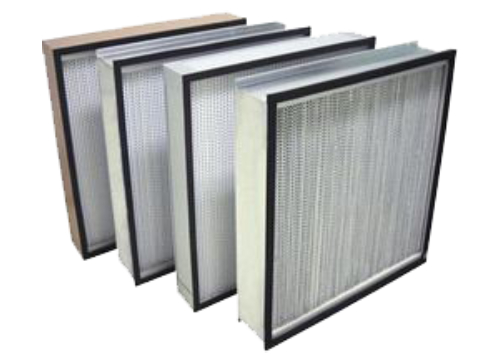 We have wide range of filters of different standard size to meet requirement. These are throw away filters and cannot be cleaned and its life can be only increased by frequent cleaning of pre filters of multistage filtration before HEPA and have filtration level of 0.3 micron with efficiency 99.97%.

High-efficiency particulate air filter (HEPA) is a air filter meeting the HEPA standard have many critical applications, including use in medical facilities,, aircraft , satellite etc .

Because of the critical nature of such laboratory work, we designed and manufactured to meet specific needs of the workplace, and to operate within a performance envelope which guarantees of safety of personal and product protection.

HEPA filters are made of a mat of randomly arranged fibers. The fibers are typically composed of fiberglass:

When air pass through HEPA due to interception the larger particles are unable to avoid fibers by following the curving contours of the air stream and are forced to embed in one of them directly; this effect increases with diminishing fiber separation and higher air flow velocity.An enhancing mechanism known as diffusion that is a result of the collision with gas molecules by the smallest particles, especially those below 0.1 µm in diameter, which are thereby impeded and delayed in their path through the filter; this behavior is similar to motion and raises the probability that a particle will be stopped and becomes dominant at lower air flow velocities.

Diffusion predominates below the 0.1 μm diameter particle size. Impaction and interception predominate above 0.4 μm. In between, near the most penetrating particle size (MPPS) 0.3 μm, both diffusion and interception are comparatively inefficient. Because this is the weakest point in the filter's performance, the HEPA specifications use the retention of these particles to classify the filter

Due to Brownian motion the erratic random movement of microscopic particles in a air, result in continuous bombardment from molecules of the surrounding to form a particle of larger size and hence The common assumption that a HEPA filter acts like a sieve where particles smaller than the largest opening can pass through is incorrect and impractical. Unlike membrane filters at this pore size, where particles as wide as the largest opening or distance between fibres cannot pass in between them at all, HEPA filters are designed to target much smaller pollutants and particles which are the carrier for viable organisms as they cannot travel of its own due to their negligible mass and hence cannot pass through HEPA though they are smaller size. 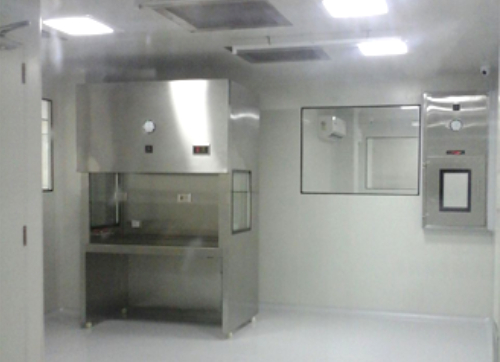 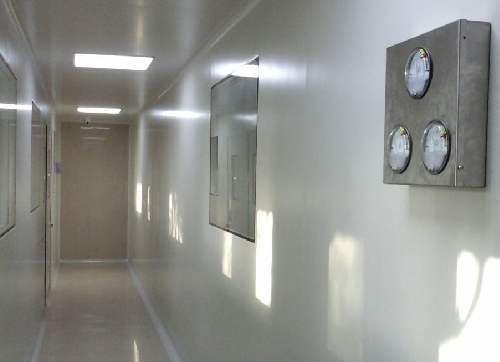 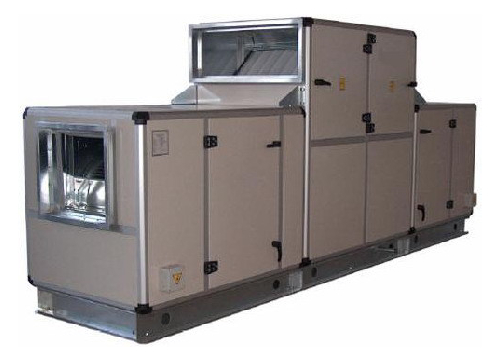 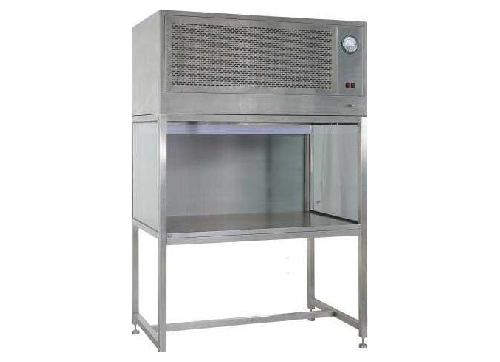 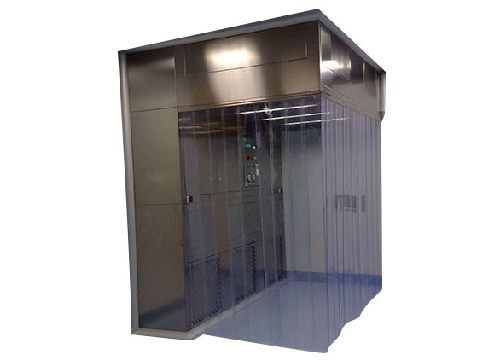 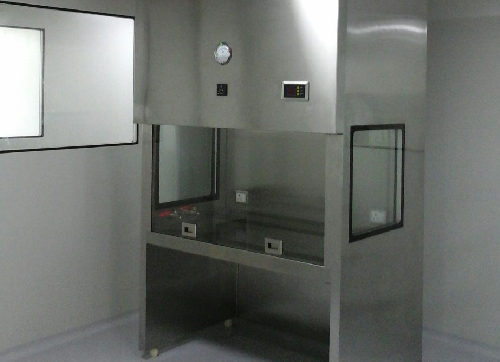 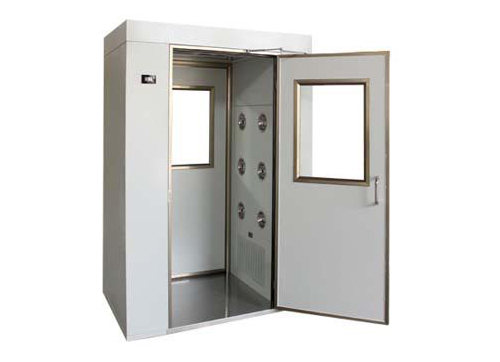 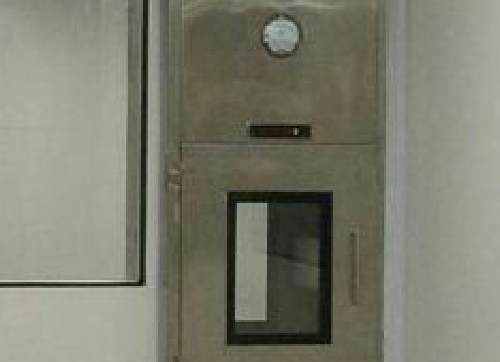